The Yucatan Peninsula is known for its sumptuous beaches and captivating jungle landscape. Thanks to its temples and Mayan ruins, true relics of the past, it has become the city of Mexico’s history. To the east of the peninsula stands a unique landscape of five pyramids that definitively emerge from the lot. These Mayan vestiges between the Caribbean Sea and the jungle will leave you speechless. What are these pyramids that make Mexico famous?

The majestic Chichen Itza and the triumphant Tulum 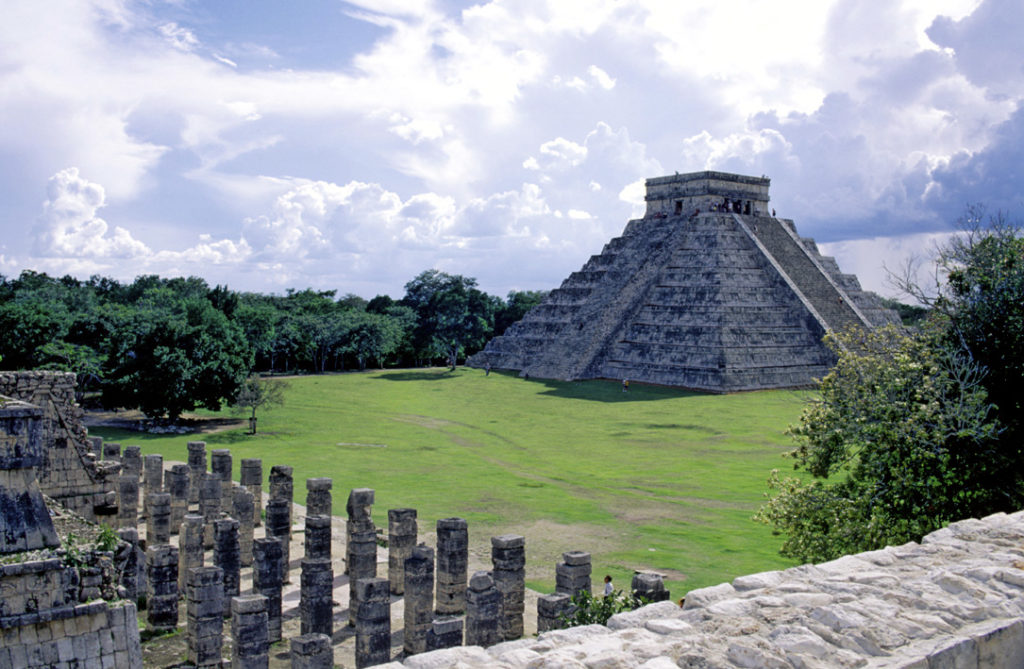 No need for a presentation since these Versailles of Yucatan and Tulum are the most visited Mayan sites in Mexico. Chichen Itza, by its considerable size attracts many tourists to visit it. “Kulkulan” is the main pyramid. It is so well preserved that the famous Mayan architectures are still visible to this day. An immense ball game and a gastronomic observatory adorn this unique architecture of Mexico. As for Tulum, it is its exceptional setting that makes it so attractive. The pyramids are perched on the cliffs and overhang a bright turquoise sea. Tulum meaning “walls” refers to the upright wall around the site. This steep landscape is breathtaking. 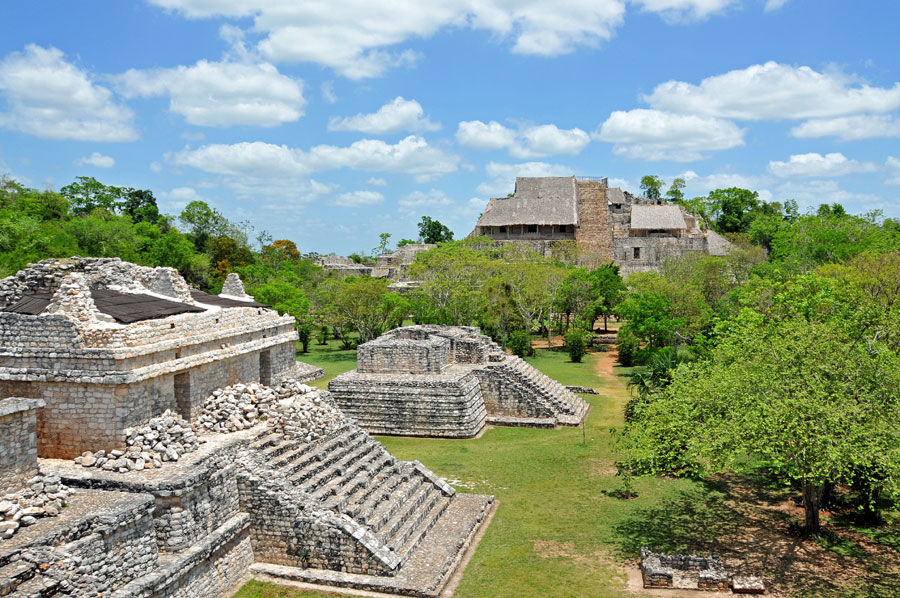 Ek-Balam is located in the middle of a jungle 30 kilometers from Valladolid. This name means “black Jaguar” and in the past, the site was a great religious center. It is made up of several pyramids of varying sizes but one of the highest is the Acropolis. Tourists are easily fascinated by this imposing architecture as it stands out very well in the attractive landscape of Yucatan. Unlike other Mayan sites, the Ek-Balam pyramids can all be climbed. It is best not to deprive a excursion to Mexico at the top of these magnificent constructions. Less restored, other pyramids, smaller than the Acropolis, covered with vegetation, can also be climbed. The view offers a beautiful spectacle in which nature and architecture marry.

The verdant Coba and the surprising Muyil 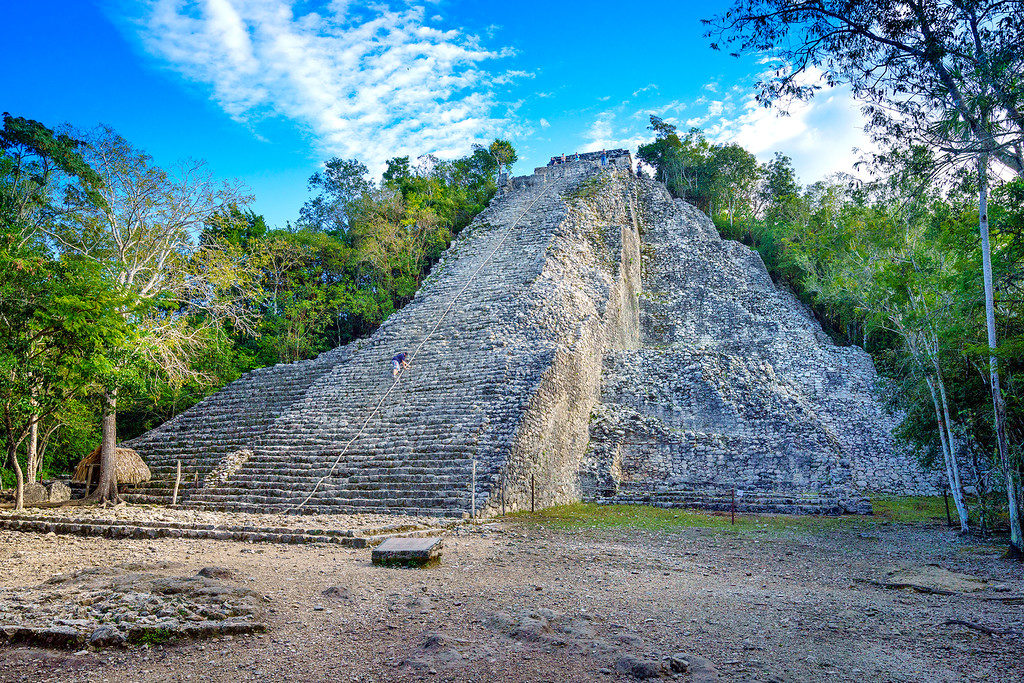 Coba is a great Mayan site. It is constituted by a grouping of five pyramids gravitating around a lake. To reach this immense site, there is nothing like enjoying the beautiful walks in the woods of the path that leads to it. The Coba group is the most complex while the Nohoch Mul group is the highest of the pyramids of the site. Adventurers will also have the chance to climb to the summits of these pyramids. In height, the lush greenery of the sea that borders these pyramids will leave you absolutely speechless in the middle of this dream setting. The most important complex of Mayan sites in Mexico is Muyil on the Sian Ka’an Reserve. This place was formerly a center of commerce. The most impressive in this site is that the different pyramids that it groups are connected by paths called sacbe. Moreover, these paths are still practicable and can be traveled during the tourist visits. Muyil is a group of pyramids scattered between parks and forest. Its main pyramid emerges from 17 meters.